5 Hacks To Sell Your House  For More Money 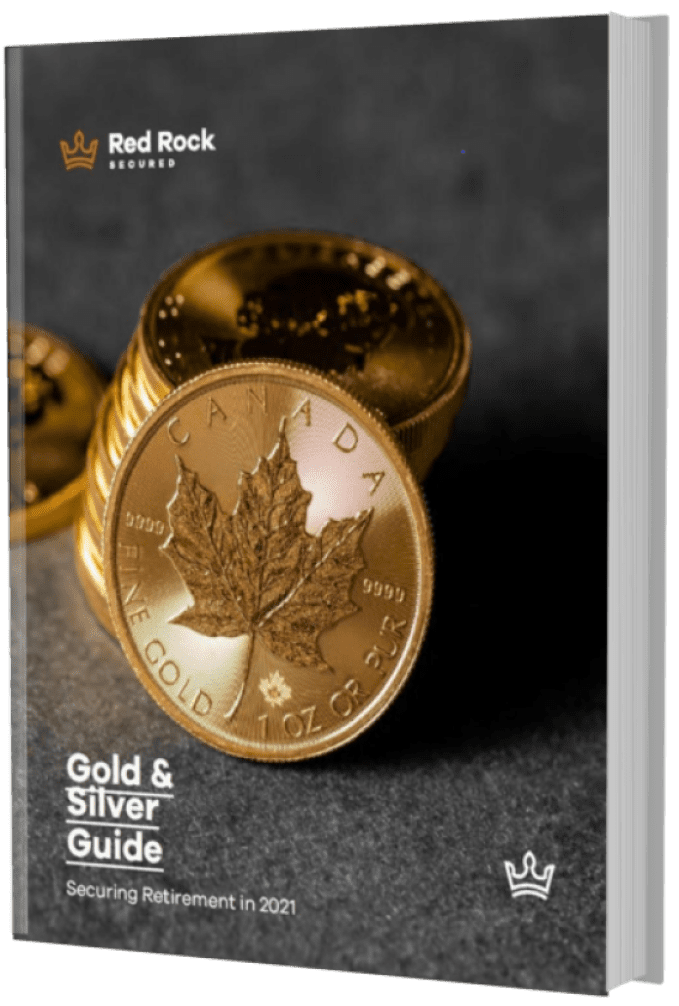 Want to get top dollar for your house? Mow the lawn.

In a recent study in the Journal of Real Estate Finance and Economics, researchers at the University of Alabama and the University of Texas at Arlington used deep learning and Google Street View to determine just how much curb appeal contributes to a home’s value.

Analyzing Google Street View photos and sales data from 88,980 properties in the greater Denver area, the researchers determined that on average a home with excellent curb appeal sold for 7% more than a similar house in the same neighborhood with poor curb appeal. In slow real-estate markets (when buyers can afford to be choosier), that premium rose to as high as 14%.

That 7% figure also factors in the state of the home across the street, which accounted for roughly a third of the overall premium. So, pick your neighbors carefully.

Granted, the notion that people prefer a nice yard isn’t exactly surprising, but while the findings aren’t game changing, the way the researchers arrived at them could be, says Sriram Villupuram, an associate professor at UT Arlington and author of the study along with Erik Johnson and Alan Tidwell from the University of Alabama.